How do you explain a product to your audience like Everything Bagel ice cream that you can ship to friends? This week, we're scooping up some fun product emails from Jeni's Splendid Ice Cream. 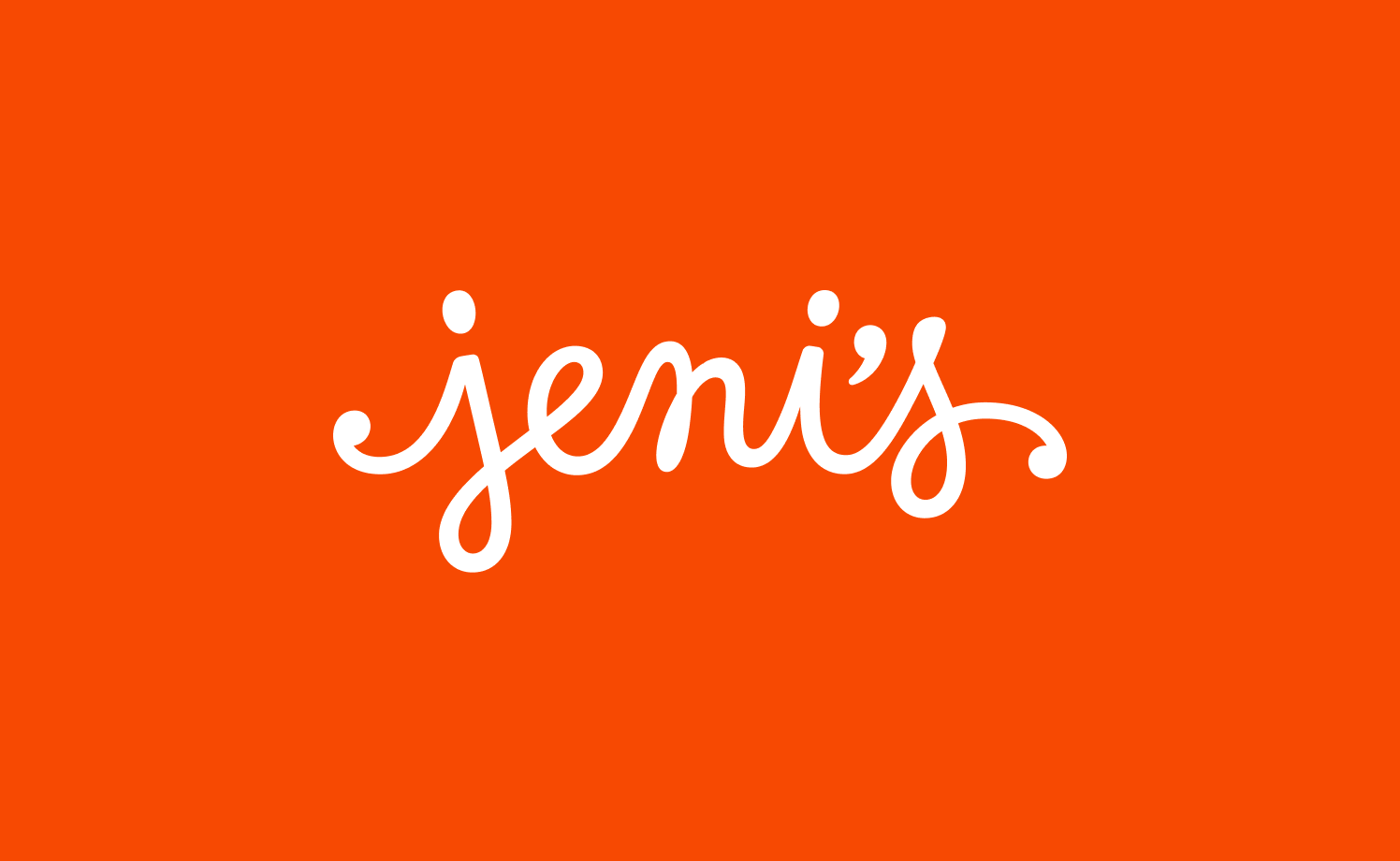 Knak sponsored this FF episode. Schedule a demo to build your own really good emails and get them to market in minutes.

1. If you’re going to include navigation options, consider moving the nav lower in the email, like the footer, so it’s useful, mobile-optimized, and doesn’t distract from the main product shot.

2. Explain unique concepts like shipping ice cream. Tell this story by including visuals and a brief explainer in the email.

3. Centered text works here because the text is large and simple. There aren’t too many lines of text and the leading is at a reasonable place.

Matthew Smith: I'm a sucker for Jeni's. Good ice cream, especially after I quit drinking, ice creams where it's at, man. Jeni's does a really neat job. I signed up recently when I got up ice cream for friends as a holiday gift that I could send, which is weird that you can do that in 2021. I did that, and I started getting these emails, and I thought, man, they're pretty nice.

One of the things I love about them is there's nice, big text, real easy to read. And as I often talk about, they drive towards simplicity and a really simple way of thinking. These are landing pages for ice cream.

Now, I don't know what the hell is going on with everything, bagel, flavor, ice cream. That is some crazy shit as far as I'm concerned, but they're doing a good job trying to sell this. Smash hit. So weird, it must be delicious. This is an excellent example of just really driving in with something straightforward, get into the product. It's beautiful product photography. Last chance that helps me know, Hey, this is limited time, get in here and get this order now and get done.

No big, long emails that are complicating things or adding complexity, same kind of stuff here. Just a fun GIF. On-brand messaging drive through to get people to order some ice cream.

Another version of this, everything bagel, one of the things you can switch back and forth here, you can see, I like that they can change up their style slightly with this background shift that allows for some additional content.

Suppose they had kept all of that white. It would not be enough change amid the content shift, but I like that. Do you think that's working?

Matt Helbig: Yeah. I mean, I think it works. I would love to design an email for ice cream. That sounds pretty great. Like that sounds like a fun, exciting challenge. But to your point, I don't think they need to like sell it too much. I think they can put a product as the main focus of these emails and do pretty well.

To me, it is still kind of weird that you can go online and order a pint of ice cream. That seems kind of funny to me, for some reason. I don't know what Jeni's can do to improve. It's like diminishing returns on how much time they spend on some of this stuff. I think it just gets people excited about the product.

I know they'd probably going on social media or something and looking up on Instagram and seeing people trying these wild and crazy flavors. Maybe they could bring some of that social aspect into these emails to make it more feel like a community thing, like sharing different things. But overall, I think pretty straightforward, and the branding is consistent with their website, and they're doing some exciting stuff here.

Matthew Smith: One thing that I think they could do would be to explain in these emails in, these could be forwarded to other people pretty easily. What do you mean shipping, ice cream, some of those things that seem nonsensical, and if you signed up for Jeni's newsletter, somewhere along the line, getting a picture of, Oh, they ship it in this container with frozen blocks and so on.

And figuring out how that works so they could explain some things like that. I think they could also tell a little bit about the story or have some jump-offs at the bottom of the email that tells the story. Jeni's has kind of a neat story.

Matthew Smith: Have you? That's fantastic. You know, stuff like that. These I've heard different people. I suggest that these can do well or poorly. I would say that is missing out here because these are image-based, then in mobile, you have to drop one to keep them readable. So at least they did that where they kept them readable.

They have to drop scoop shops here in this case. If they were texts, they could have modified it a little differently. Anything else that you would change or things that you would add for brands like this?

Matt Helbig: For your navigation part, I think I like brands that put some of that stuff lower in the email, like in the footer, having a more mobile-optimized email, especially here on mobile.

Like you're repeating the snippet, you have your view in the browser. Some of those nav links can be useful, but if you don't see many clicks on them, maybe that's some information you can put lower in the email if you want to focus that message have that. It doesn't distract anything from this main product shot and hero copy.

Matthew Smith: Another thing, the, in terms of sending stuff to the bottom or hiding them is I'm pretty sure that this would be a pre-header type of text that they're putting up there. And there are many techniques to be able to hide something like that if it's not necessary. So right now, especially on mobile, this feels crowded.

If you're on mobile, this is the main thing, like I want to see that ice cream first thing and Jeni's logo. Some of this information, there are techniques to hide this pre-header. I think the view in the browser link is still important for accessibility in some of those things. It's just something to think about.

So maybe rearranging some of that information. I think Jeni's does a great job of something important to me, which is to get simple. Keep that text nice and clear. Often I make a note with people that centered text is not very readable in this case. It works because it's so large and simple, and that's what makes it work.

It barely works. It's not too many lines. It's nice and big with lots of letting in between. So that's what makes it work. But overall, just straightforward, very focused emails. Well done, Jeni's. I'm hungry. How about you?

Matt Helbig: I know. We'll have to get an everything bagel pint of ice cream and split it or something.

CEO at Really Good Emails. CEO at Fathom & Draft. I love to hustle and have fun. Ask me anything. Have a great day.